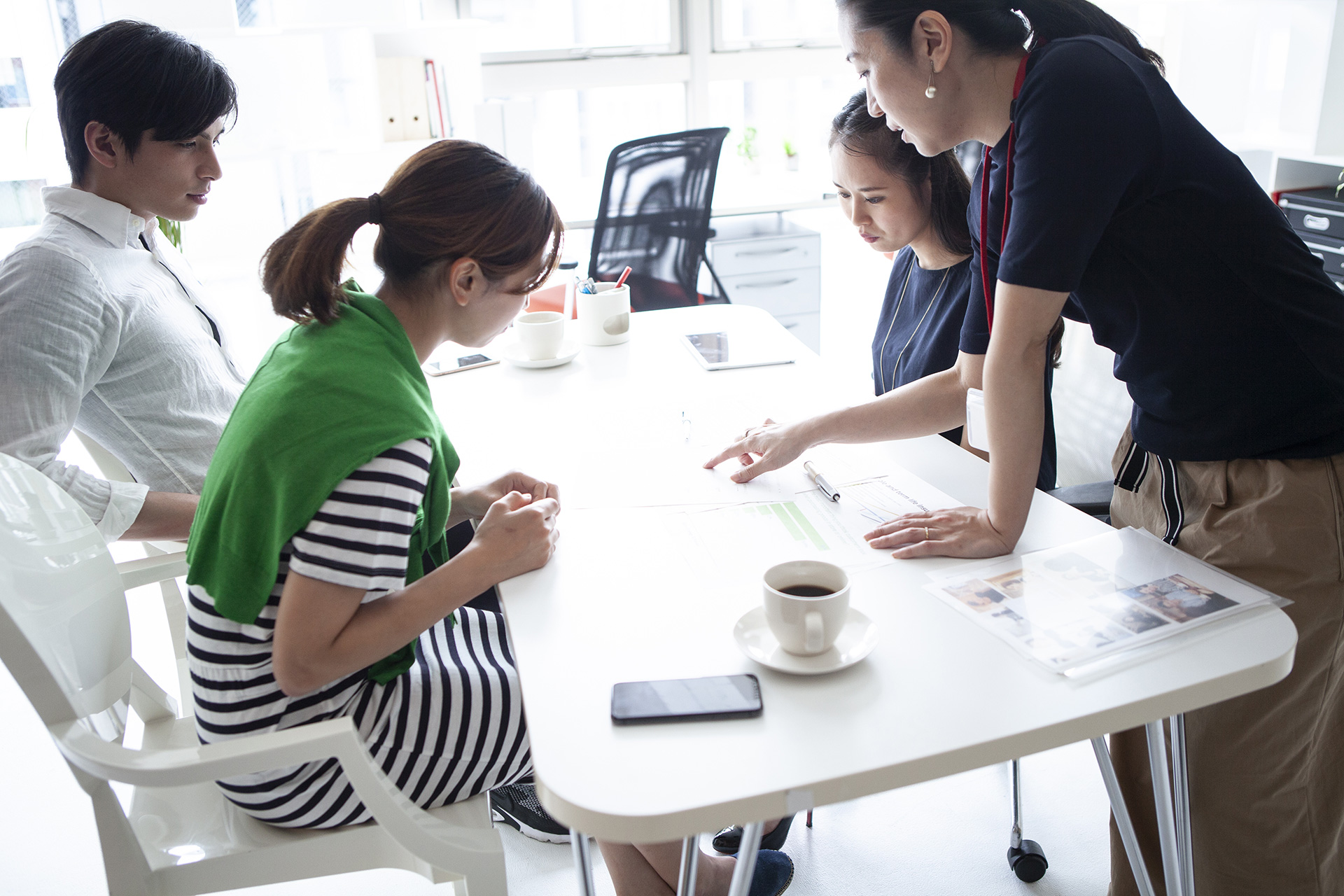 KEIO SPORTS SDGs is a collective of professional coaches and students in addition to faculty members and researchers with a wealth of diverse expertise.

We also have a track record of initiatives related to the promotion of physical activities based on cooperation agreements with local communities.

Further, we are deploying initiatives in collaboration with the WHO, which established the GAPPA proposal with the objective of decreasing the numbers of inactive people, on promotion of physical activities.

Graduated from the Keio University School of Medicine in 1991. Actively engaged in research undertakings around the theme of physical activity and health, including community intervention studies to promote physical activity (Fujisawa Plus 10 Project) conducted in collaboration with Fujisawa City, interdisciplinary cohort studies of the elderly, and partnerships with sports facilities and medical institutions. Focused on instruction in physical therapies for lifestyle-related diseases and promoting awareness of physical activity on clinical and education fronts.
Author of “Successful Aging: Improving Quality of Life through Preventive Medicine, Health Science, and Community” (Keio University Press, 2014)

Graduated from the Keio University School of Medicine in 1987. Served on the Japanese Olympic Committee and medical board of the International Ice Hockey Federation, engaged in health management for athletes and medical and safety management during international events. Involved in healthcare provision at the event stadiums as well as preparations for the preliminary training camps for the British Olympic and Paralympic teams held at Keio University for Tokyo 2020. Attending physician for the Japanese athletes at the Vancouver, Sochi, and Pyeongchang Winter Olympics. In addition to providing medical care centered on exercise therapies for lifestyle-related diseases at the Keio University Hospital, is actively engaged in the introduction of health checkups using exercise equipment for the frail at the Center for Preventive Medicine.

Co-author of “The Science of Exercise and Fatigue: A New Perspective for Understanding Fatigue” (Taishukan Shoten).

Joined the National Space Development Agency of Japan (now Japan Aerospace Exploration Agency; JAXA) after graduating from the Keio University Graduate School of Science and Technology.  Engaged in the research and development and launch of H-IIA rockets, as well as international partnership projects with NASA and the European Space Agency. Joined Keio University in the 2009 academic year, promoting research and education both in Japan and overseas based on systems engineering and design thinking relating to disaster prevention, agriculture, urban development, and sports.  Has also served as an advisor to the High Performance Strategy Department of the Japan Sports Promotion Center and as a chief advisor to the Sports Data Utilization Task Force of the Ministry of Internal Affairs and Communications. An invited professor at the Asian Institute of Technology (AIT).

Completed graduate studies at the International Budo University School of Graduate Studies. Strength and Conditioning (S&C) Coach at the Kubota Spears in the Japan Rugby League One. Currently Project Assistant Professor at the Keio University Graduate School of System Design and Management, while also having capacities as the S&C Director for Keio University Rugby Club and Assistant S&C for The Sunwolves, Japan’s representative team in SANZAAR’s international Super Rugby competition.

Director at the Keio Research Institute at SFC’s xSDG Laboratory, and part-time lecturer at the United Nations University Institute of Advanced Studies (UNU-IAS.)

Returned to alma mater in 2015, initiating the Keio University Hakone Ekiden Project. Established and serves as the director of the Health and Running Design Laboratory, which aims to revitalize the Hakone Ekiden from a research basis. Educator and assistant professor at the University of Kyushu and associate professor at the Tokyo Institute of Technology before taking up his current post. Participated in the establishment of the SDGS at the United Nations from the drafting stage.  A leading SDGs researcher who balances research and practice. Also a member of the Japanese Government’s Roundtable on Sustainable Development Goals, a member of the Evaluation and Research Committee for Promotion of the SDGs by Local Authorities at the Cabinet Office, and a member of the executive board for the SDGs for Regional Revitalization Public-Private Partnership Platform.
Selected as one of the 15 independent scientists to draft the 2023 edition of the UN Global Sustainable Development Report (GSDR).
Author of “The Sustainable Development Goals (SDGs),” (Chuko-shinsho; 2020)